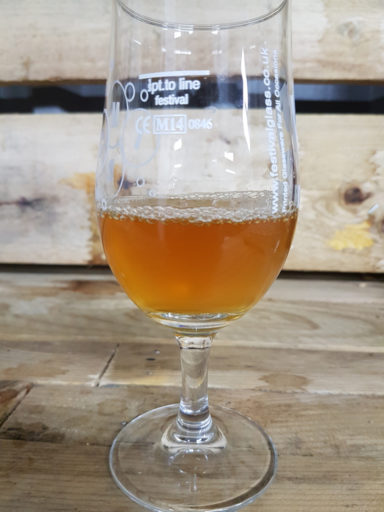 At Beer Nouveau specialise in Historic & Heritage Beers, rebrewing recipes from as far back as Ancient Egypt and Viking times, with limited amounts stored and served from wooden casks at our brewery tap where we’re more than happy to discuss the beer and how it has influenced modern beer styles.

We’ve added to this with our barrel-ageing programme where we keep the heritage styles in wooden barrels for as long as they would have been when they were originally made.

We also brew a lot of experimental beers, often with foraged ingredients, as well as being home to the Manchester Hop Project, who grow hops for us in people’s gardens and allotments in and around the city for our annual Green Hop beer.

Our only regularly brewed beer is Peterloo, a 4% light-bodied porter that is available all year round, because people do want dark beers in the summer, including us.