Today we’re announcing a new core beer to our range, one that will stand on the shoulders of the world, get very excited and possibly make a mess of itself. From the moment the Paris Accord was signed our planet has been on the clock – so we have decided to brew a beer to remind us all about Climate Change, and what we’re doing to help it. All proceeds from it will go to pay our media bill, and anything left over will be chucked into a charity bucket somewhere, if we see one.

This is our action for Climate Change: Heat It Up.

Heat It Up is designed to spark awareness of our upcoming funding campaign and remind people we’re still here. A 10.10% Chilli Lager containing ingredients from the most polluted areas of the world, it is brewed with water from the melting Polar ice caps that we’re shipping in by tanker. We want to highlight the amount of damage that food airmiles does so we’re driving an old diesel tanker we bought off a scrap yard out to the North Pole to collect the water and bring it back. Obviously the tanker will need a support crew so we’re sending a couple of helicopters we’ve hired for previous campaigns out with it, and we’ve told the crew to not throw the diesel cans out of the doors over any cities they’re passing. 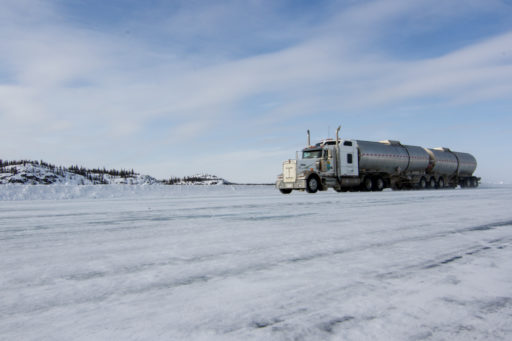 The chilies are coming from a remote village in the Amazon, which has heretofore been pretty much untouched, but people need to be aware of the plight of the indigenous peoples, so we’ve bought a big old tank that can bulldoze its way through the trees to get there to let the film crews in to see us working with the locals to help preserve their way of life. It’s okay though, we’ve converted the tank to unleaded and can now get three miles per gallon from it. 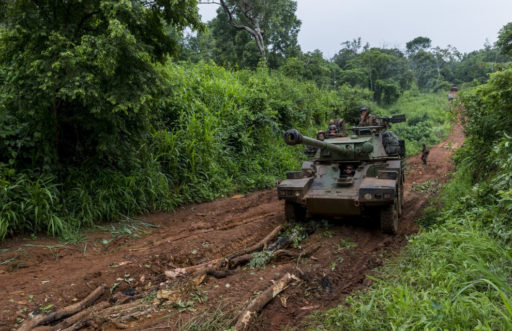 We’ll then ferment the lager at much lower temperatures than normal, mostly because we’ll have used up so much fuel getting the ingredients that we won’t have anything left to burn to keep the fermenters warm.

In further protest at the way people are happily burning up fossil fuels, we’ve adopted into our corner one of the things that epitomises the greed of humanity on global habitats. We are going to serve Heat It Up from diamond bottles. We’ve found a company that take coal and compress it into diamond, and we’re getting them to make us some very special bottles. It takes a lot of power to do this, but thankfully they’re right next to a coal-fired power station, so we can get the coal there too and save transport costs.

Beer, and the selling of it, is a social lubricant, and we hope Heat It Up and the vehicles we’ve used to get the ingredients will inspire drinkers to make their voices heard at the bar ordering another third. Plus chucking a few quid towards a charity bucket should make everyone feel all warm inside too. It’s good for everyone.

Whether you work driving tankers and helicopters all over the land, or work on the land, standing up in pollution is becoming a way of life. So to remind everyone of this we’re going to sit down with a couple of bottles. The power of polluting harnessed in a beer.

(This piece is a satirical response to this piece by BrewDog, while we applaud their efforts to bring Climate Change to everyone’s attention we can’t help but think that shipping ingredients in from all over the globe is not the best way to do this.)